Notice: This page contains unofficial leaks and subject to change. Leakes aren't made by us and credits to people who share them.

What We Know About Albedo

1.2 Info Both Ganyu and Albedo are 5* characters Leaks and leaks 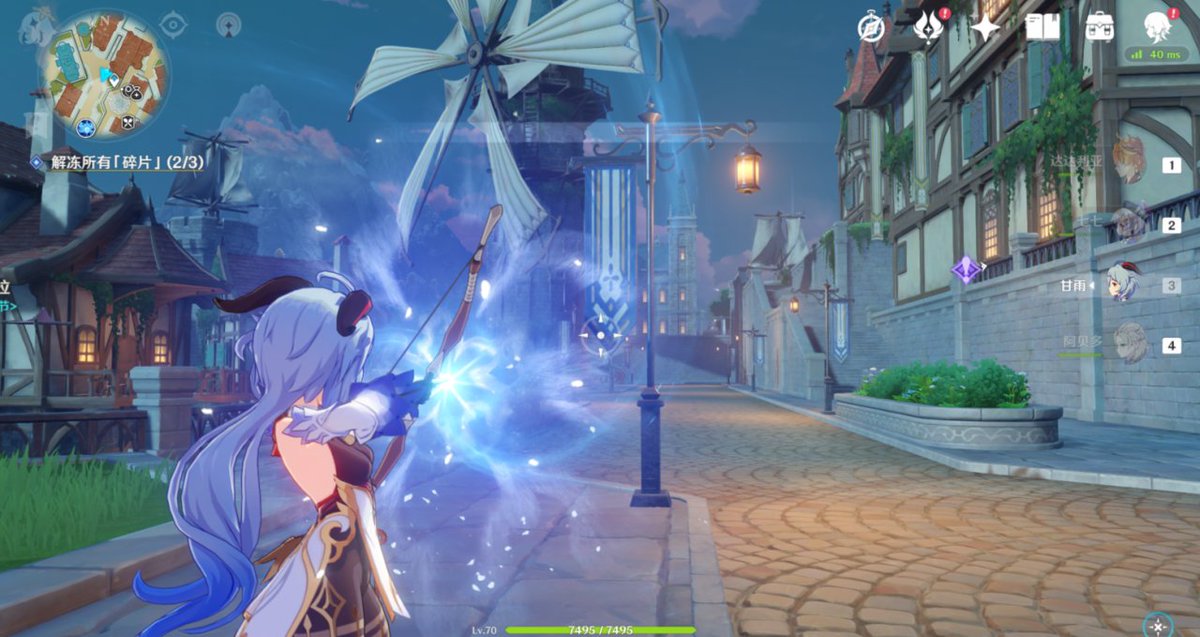 Plunging Attack
Plunges from mid-air to strike the ground below, damaging enemeies along the path and dealing AoE DMG upon impact.

Hold
The skill's positioning may be adjusted.

If there is Solar Radiance created by Albedo on the field, 7 Blossoms of Fate will be generated within Solar Radiance's domain, bursting violently and dealing AoE Geo DMG.

Blossom of Fate DMG will not generate Transient Blossoms.

Source is the leaked photo and translated by Google.

A Stella Fortuna is required to unlock each constellation. See Constellations Guide for more details.

Albedo Described by Timaeus at Mondstadt

But I bet you'll have heard the names Albedo and Sucrose before.

Albedo is nothing short of a genius in the field of alchemy. And his assistant, Sucrose, is extremely talented for her age. I'm a total amateur compared to them.

Albedo is an alchemy prodigy. A lot of people call him the Kreideprinz. He's the top alchemical talent in Mondstadt.

They say he's an outlander who just showed up in the Mondstadt one day and was instantly taken on as Chief Alchemist by the Knights of Favonius. He's also Captain of the Investigation Team.

His alchemical theory is refreshingly unbridled in comparison to conventional theories. In practice it all works out too.

In his eyes my work must seem like child's play... sigh

Anonymous 18days ago
So albedo is a catalyst user then?
Reply
<< Anonymous

Anonymous 17days ago Reply
it seems so......we'll have to wait
<< Anonymous

Bax 14days ago
ever since Albedo got leaked I never spent any Primogems since im saving for him. I never even tried to get Childe since he lowkey sucks
Reply

Shyni 16days ago
It says he's a bow user... is that confirmed?

That would be super disappointing for me... :/

When are we going to get a male catalyst user :(

Anonymous 16days ago Reply
scaramouche will be the first catalyst user :>
<< Anonymous(Shyni)

Anonymous 16days ago Reply
lots of rumors going around actually. mostly I'm hearing he'll be either catalyst or bow. have even heard some saying sword.
tweet share share

Heart of Depth 2
It's unreleased yet.
Ganyu 6
with those skills..........she should be a 4 starts right?
Genshin Leaked News 6
Childe's a pretty chill guy compared to the other fatui.
Albedo 10
yes, sword user 100% confirmed
> Go to the latest comments