Dottore has first appeared in Genshin Official Manga. He is known as one of the Eleven Fatui Harbingers, "The Doctor".

"Dottore is another one of the Fatui Harbingers, He loves tinkering with old things, it's a... personal passion of his. So, he converted these ruins into a Ruin Guard research lab".

"As to why the Ruin Guards have been moving outside of this area recently... I can only imagine that he's gotten bored of playing around with them, and has lost interest in this place". 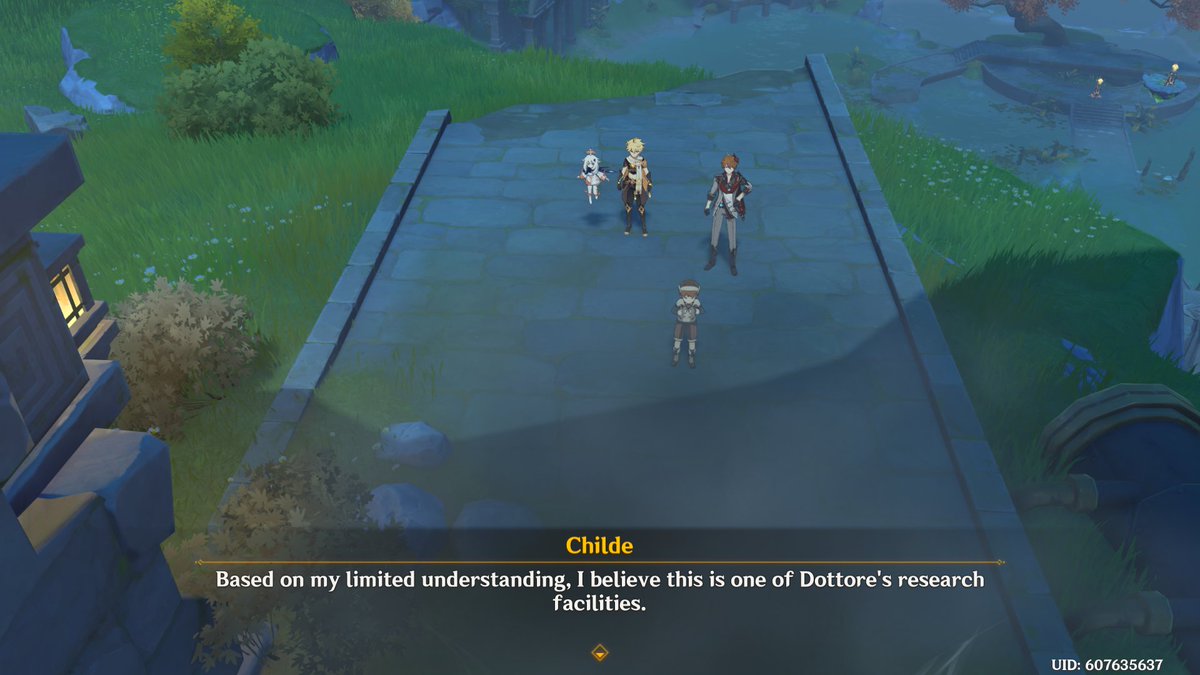